Your couch is almost part of the family with the amount of time you spend on it and the memories you have that it features in. So when it starts to sag prematurely, you really do not want to have to replace it. Not to mention the cost of getting a new couch before your old one wears out can be significant. If your couch is sagging a bit, or a lot, every time you sit down to relax after a long day then here are some tips on how to get it as good as new.

There are three reasons that your couch may be sagging. Either the frame has gone, the springs have worn out, or the cushions are in need of some TLC. If there is an issue with the frame, then your problem is more significant than you first thought. You may, in fact, not be able to fix a broken frame unless you take the couch to an upholsterer and even then it may be time to get a new couch. If the issue is the springs, then you have a good chance of fixing it, but if the issue is the cushions then they probably just need to be restaffed.

There are two kinds of springs in couches; coils and zigzags. If you are lucky enough to have a couch with zigzag springs, which are also referred to as “sagless” springs, then the chances of springs being the cause of your sagging couch are very slim. If you have coil springs, though, then there could be issues with the springs. Bent springs can be possibly fixed at home because you may be able to bend them back into an appropriate shape so that they are once again supporting the couch properly. If the spring has broken, however, then you need to get an upholsterer involved. They will be able to replace the spring so that you no longer have a lopsided or sagging couch.

Your issue may be with the cushions of your couch and not with the springs or frames. This is the best case scenario. If they are too soft from wear, then you could be sinking too deep into them. This is a quick fix. You merely need to add more filling or replace the current filling. Open up the cushion and take out the insides. You may only need to get new batting, which is the soft part of the stuffing that provides cushioning, instead of the entire cushion. A quick fix for sagging cushions is also using a support board. You can use a piece of quality plywood, or for a more seamless fix you can use store bought support boards that are built to go under cushions, chairs, and loveseats.

If you are looking to have a sofa repair done, a furniture upholstery repair, or a general reupholstery of your couch, then contact the team at JENSO Upholstering. We will tackle your biggest jobs and take a couch that looks near the end of its life and bring it back to brand new! 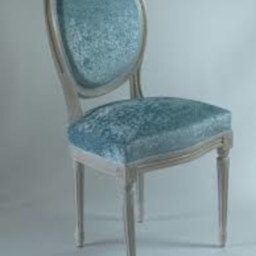 Selecting upholstery fabric is always exciting. It promises a new beginning and a new look to your home. It can… 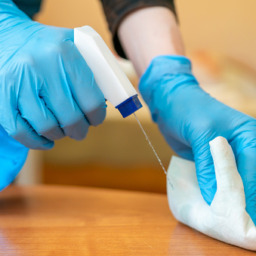 Why You Should Never Use Rubbing Alcohol on Wood Furniture 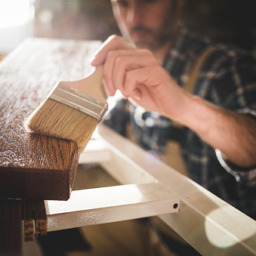 Most pieces of furniture will experience some level of fading over time. This is because of age, but exposure to… 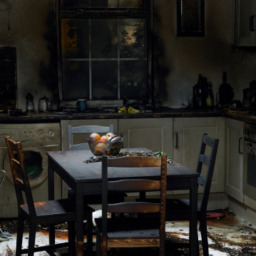 How to Restore Furniture Damaged by Fire

Fire can wreak havoc on your home, life and belongings. Smoke from the fire will stain hard surfaces, burns wallpaper,… 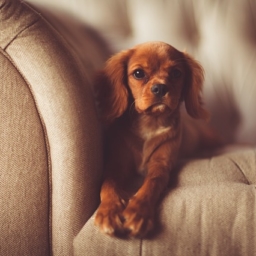 Every pet owner, no matter how well they have trained their pet, has found Fido or Mittens on the couch… 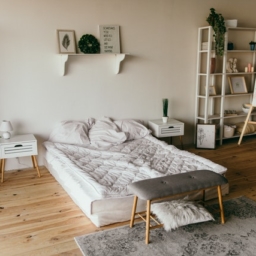 Many people do not utilize the space they have at the foot of their bed, but it is a great… 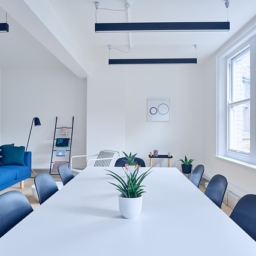 Tips to Keep Your Furniture and Upholstery in Top Shape

It’s warm, sunny, and spring finally! It’s the time to do up your home, invite your friends and family over… 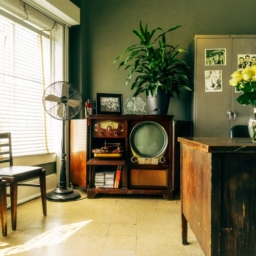 Four Benefits Of Choosing Vintage Furniture For Your Home

The unique, one-of-a-kind appeal of vintage furniture is unmatched. To be considered “vintage,” an item has to be at least… 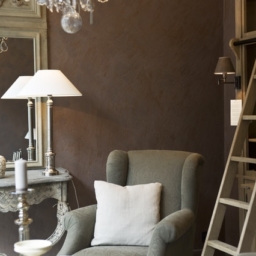 Reupholstering a Wing Back Chair

Reupholstering a wing back chair requires skill, patience and determination. While it’s not particularly difficult, it is time-consuming, which is… 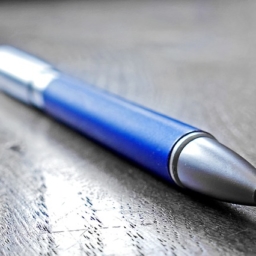 A Guide to Furniture Restoration Tools

Looking to start restoring old and outdated furniture? Then here are all the tools you’ll need to get started! Hammers… 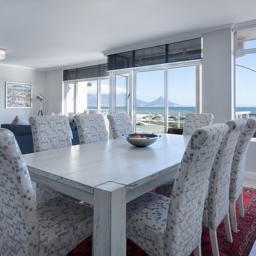 5 Steps to Keep Your Dining Room Furniture in Good Shape

We all want our furniture to last, especially our dining room sets, which are a big investment and should be… 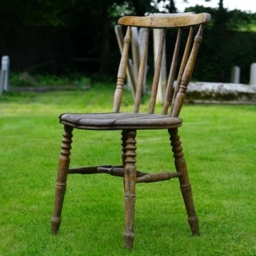 Why Your Furniture Is Worth Refurbishing

Most homeowners have at least one piece of wooden furniture in their living space along with padded sofas and chairs…. 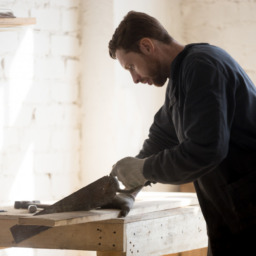 Everything You Must Know About Furniture Restoration 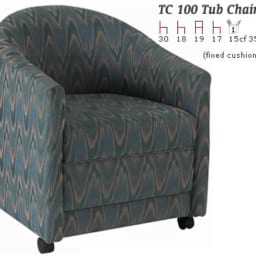 When most people shop for a sofa, they usually look for a specific colour or style. The fabric is typically…